When my daughter was very young, people would comment on how ‘easy’ she was as a baby and toddler and say, “Just you wait until she hits the teen years. END_OF_DOCUMENT_TOKEN_TO_BE_REPLACED 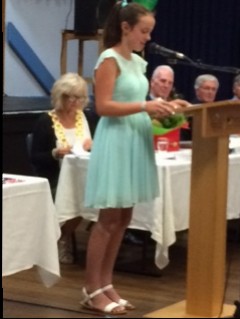