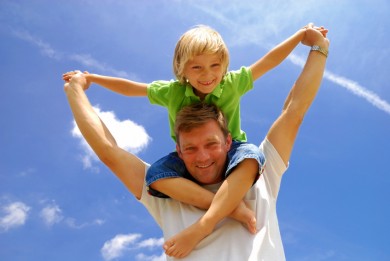 Next week I will continue this theme and I will present a number of practical parenting tips to help you in parenting a child like this. These parenting tips can actually apply to any child and help all children, but are very specific to children with a prophetic gifting.